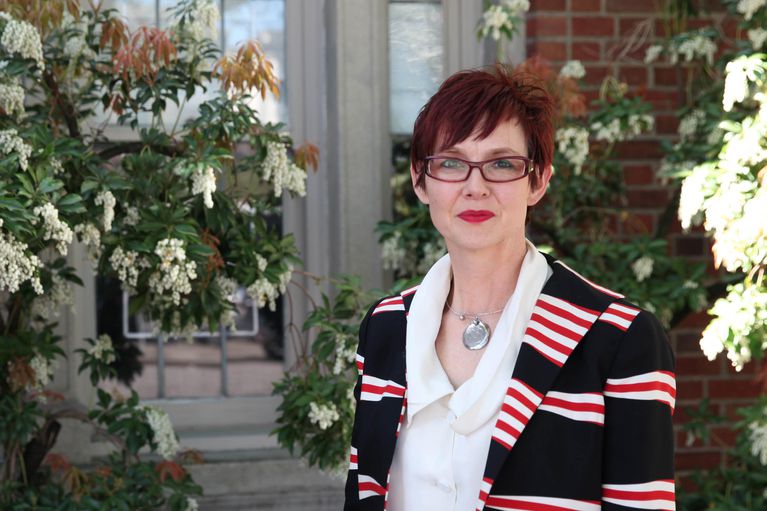 To those voters well-versed in academese, the string of letters will signify the candidate has come close to receiving the highest degree in her field but not crossed the finish line. ABD stands for ‘all but dissertation.’

But it may leave the average Portlander, unfamiliar with the obscure acronym, believing Iannarone has completed her PhD in urban studies and planning when she has not.

This is the basis of a complaint filed this week with the state’s election division by Jules Bailey, an old opponent of Iannarone’s. Bailey ran against Iannarone and Mayor Ted Wheeler in 2016.

“ABD simply means Iannarone did not complete her doctoral program, and therefore has not earned the degree she claims to have,” wrote Bailey in a complaint dated Sept. 16. “Including the ABD is akin to adding an asterisk that she hopes voters won’t notice or understand.”

Iannarone studied at Portland State University’s urban studies and planning doctoral program. During an interview with OPB before the May primary, Iannarone had defended her use of the term, saying she had ticked most of the necessary boxes for a Ph.D. — completing the coursework and passing the required exams — but had not found the time to defend her dissertation.

“I’ve just been very busy with politics and being a single mom,” she said at the time. “It’s the bane of my existence.”

Iannarone chose to place the description again on her voter pamphlet statement for the general election, and the issue resurfaced with a Willamette Week profile on Iannarone, which wrote that she had been “less than transparent about her academic credentials.”

In his complaint, Bailey referenced the feature and noted, as the Willamette Week article had done, that election law prohibits knowingly making false statements in the voters’ pamphlet. He urged the election division to issue “all appropriate remedies and penalties.”

In a statement, campaign director Gregory McKelvey called the complaint a “cheap ploy” by Iannarone’s opponents.

“Voters are tired of tacky political games when our city is in crisis,” he wrote. “Sarah is Ph.D. ABD, a term easily Googled.”

It’s rare for Iannarone to be on the defense when it comes to election complaints. For most of the election cycle, it’s been Wheeler on the receiving side, repeatedly dinged by the city auditor’s office for campaign violations. According to a list kept by the city auditor’s office, the mayor has been the subject of 13 complaints this year. The auditor determined there was a violation of the rules in all but two. Iannarone has been the subject of one complaint, according to the list.