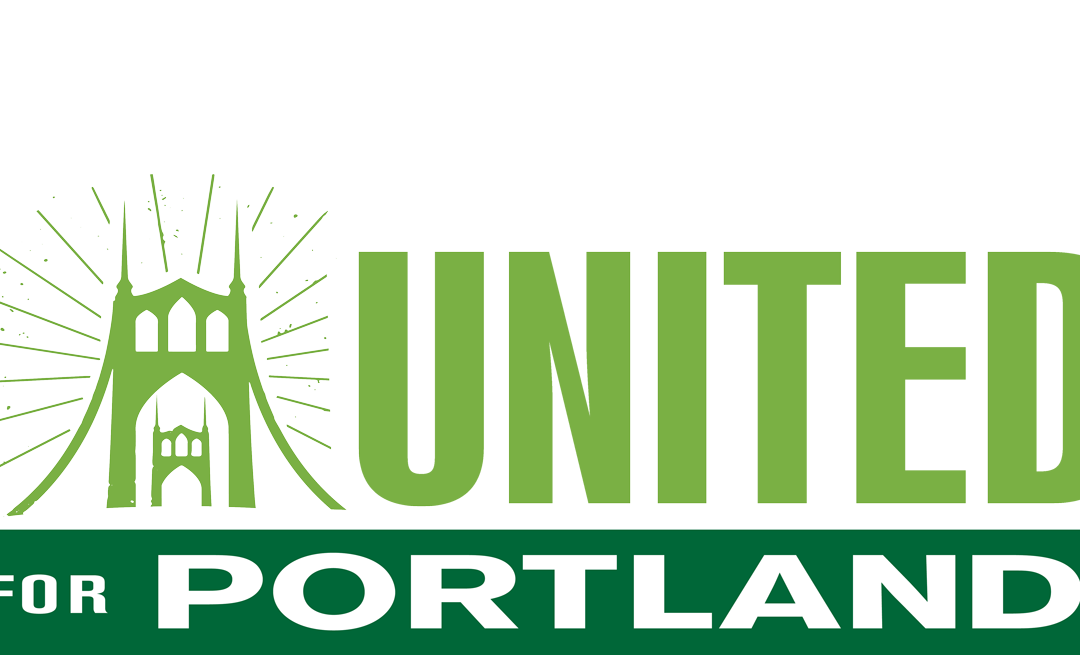 PORTLAND, OREGON, October 7 – United for Portland is one of the largest and most politically diverse coalitions in Portland history – uniting employers, community advocates, labor and environmental activists. Every member of United for Portland has evaluated the candidates for Mayor and concluded that Ted Wheeler is the best choice for Mayor.

Under Wheeler’s watch Portland has adopted nationally recognized plans for solving our housing crises, and made Portland a global leader on climate change. He has made the largest commitments in history to reducing the number of people experiencing homelessness, and led one of the strongest and most effective responses to the COVID 19 pandemic in the nation.

The Coalition is united in finding that the alternative, Sarah Iannarone, is not the right choice. Iannarone, who has never led a large organization of any kind, has exaggerated her credentials, regularly vilifies those who disagree with her, and has refused to reject political violence.

United for Portland will communicate directly with voters to urge support for Mayor Wheeler. Learn more at www.UnitedforPortland.com.

Statements from Coalition Members
“Our City is facing unprecedented challenges, and the only way we can move forward is by working with leaders who can bring us together. Mayor Wheeler has worked to put climate at the center of the agenda: resolving to transition our city to 100% renewable energy by 2050 and implementing the Portland Clean Energy Fund,” said Doug Moore, coalition member and executive director of Oregon League of Conservation Voters.

“Janitors like me and many other Portlanders are struggling right now. I’m impressed by Ted’s ability to persevere. Ted has been through so much and has the experience to help us get through this. Ted believes in the people of Portland,” said Cindy Le Chester SEIU Local 49 Executive Board Member.

“We need leaders like Mayor Wheeler who will take strong actions in support of racial and economic justice, support peaceful protests, while rejecting the politics of hate and all forms of political violence,” said E.D. Mondainé, coalition member and president of NAACP Portland.

“We need leaders who are consistent and honest in their positions, humble when they make mistakes, and are willing to work with people they sometimes disagree with. Mayor Wheeler will put support for small businesses first in our recovery from the economic impacts of the coronavirus,” said Diane Economaki, coalition member and president of Fuze7 Marketing and small business representative on the board of Portland Business Alliance, Greater Portland’s Chamber of Commerce.

“Mayor Wheeler believes we should build back better as we recover from the economic impacts of the coronavirus. We need that leadership as we begin to recover and plan for the shape of our city,” said Willy Myers, coalition member and executive secretary treasurer of the Columbia Pacific Building Trades.

United for Portland Coalition Members Include: